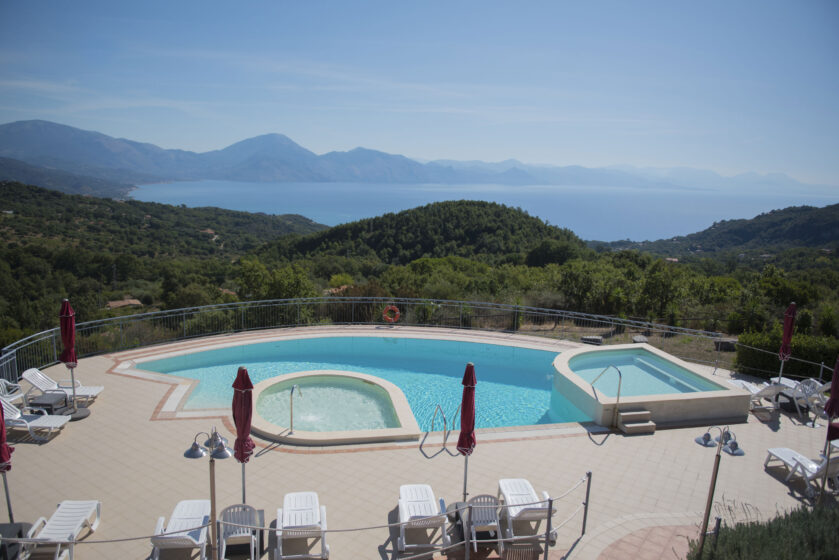 Caluna Charme is a hotel established in 2012, immersed in the Cilento and Vallo di Diano National Park, precisely located in the little village of San Giovanni A Piro, managed by a small company formed by 2 brothers, Carmen and Giuseppe.

It is located in a truly enviable position: perched on a green hill, directly overlooking the pretty Gulf of Policastro, and at the foot of the imposing massif of Bulgheria, at the extreme edge of the Salerno province.

The hotel is 3 km from the capital and 3 km from the marine hamlet of Scario, a renowned tourist resort, defined by many as the “Portofino of the south”, as well as the pearl of the Gulf.

By car, you can reach the hotel via the A3 Salerno – Reggio Calabria motorway, via the Padula – Buonabitacolo exit; while it is only 5 km from the Roccagloriosa exit of the Cilentana highway.

By plane, you can reach the hotel through the Naples Cadodichino airport and the Salerno – Amalfi Coast airport.

The closest railway stations, on the other hand, are Sapri, Vallo della Lucania, Centola and Policastro Bussentino, all about 20/30 km away. 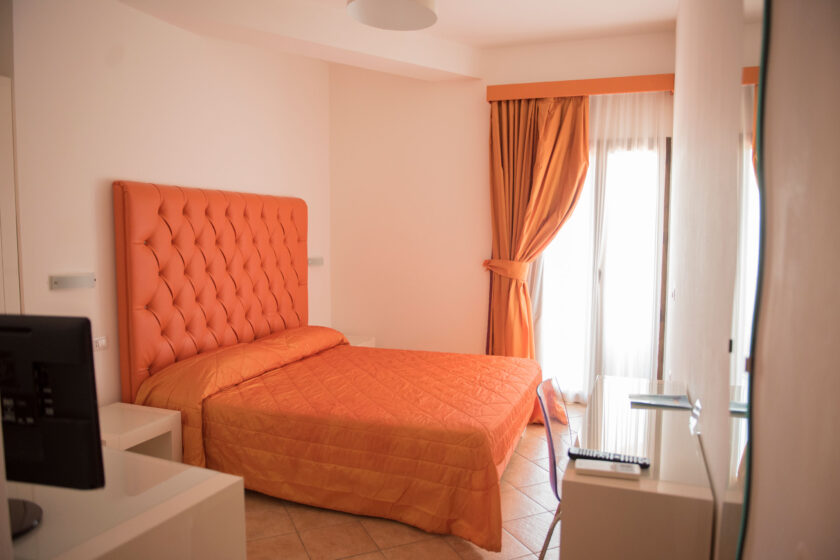 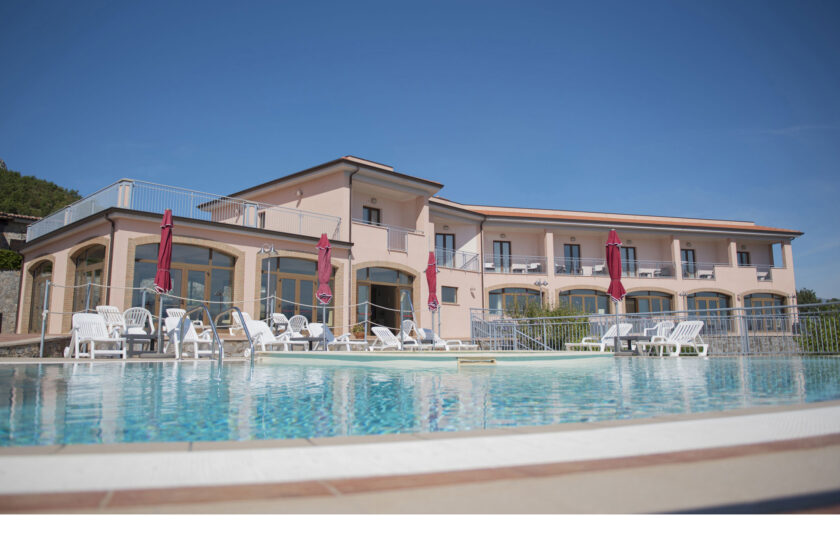 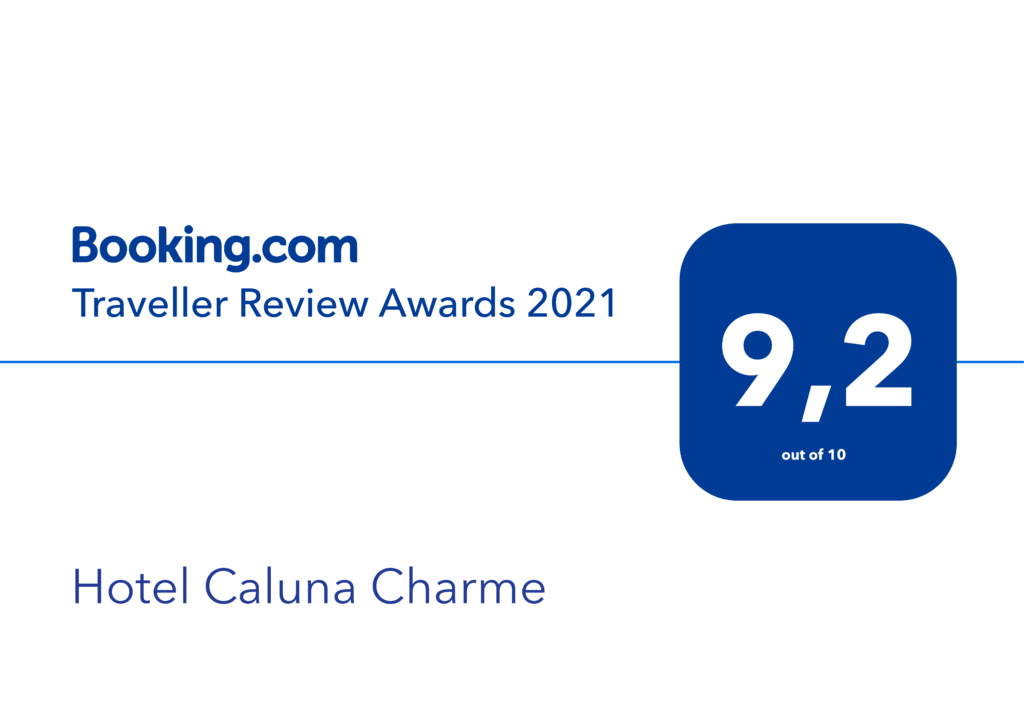